Marshall Dismer is a native to the Quad Cities currently living in Rock Island with his wife Ali, their two dogs, and two cats. Although he spent several years away from the QCA, he is thrilled to be back in an area that he is proud to call home.

Marshall’s passion for beer began during his year living in Denmark, where he was introduced to an exciting new variety of European style beers and Home Brews. Upon arrival back to the States, Marshall attended the University of Dayton, Ohio.

During his summer months of college, as well as his first year after graduation, he worked his first Bar Management position at a small beach resort in central Wisconsin. It was here that he discovered his love of bartending and more importantly, all things beer.

In 2013, Marshall was offered the position of Bar Manager at Bent River Brewing Co. in Rock Island. Eventually, in order to further his knowledge of his passion, he would take on the positions of both Brewer’s Assistant as well as Sales Rep. During the four years spent with the company, he developed a stronger, more in-depth knowledge of the brewing process, eventually leading to a new found hobby of home brewing.

When he isn’t in the office or behind the bar, Marshall can generally be found taking the pups for a run,cooking, or (more than likely) watching a movie on the couch with Ali.

"It’s hard to believe that at this stage in my life, I’ve already stumbled upon my dream job of running a craft brewery. I’ve got such a great group of guys from Crawford with me and couldn’t be more excited to work closely with someone as talented as Scot. The opportunity to be an addition to the craft beer scene in the Quad Cities is quite the honor." 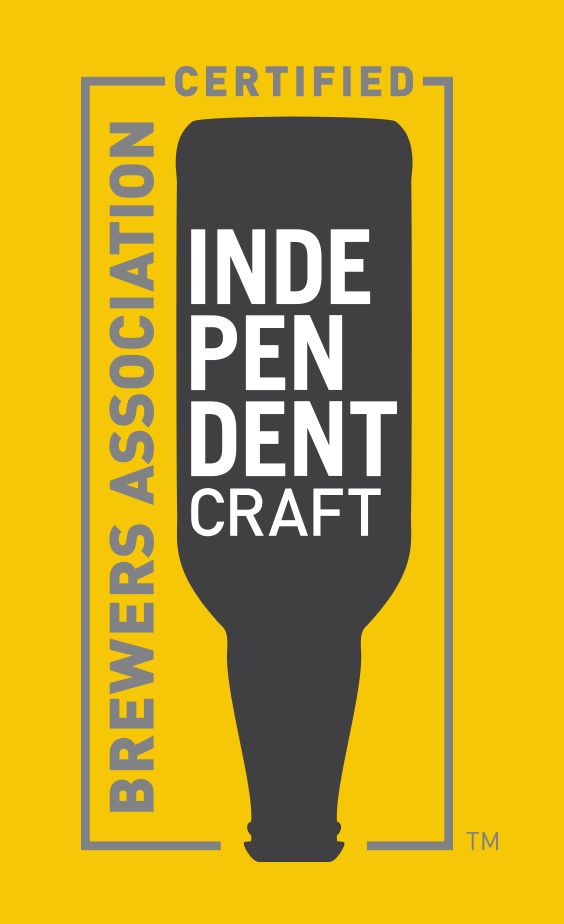